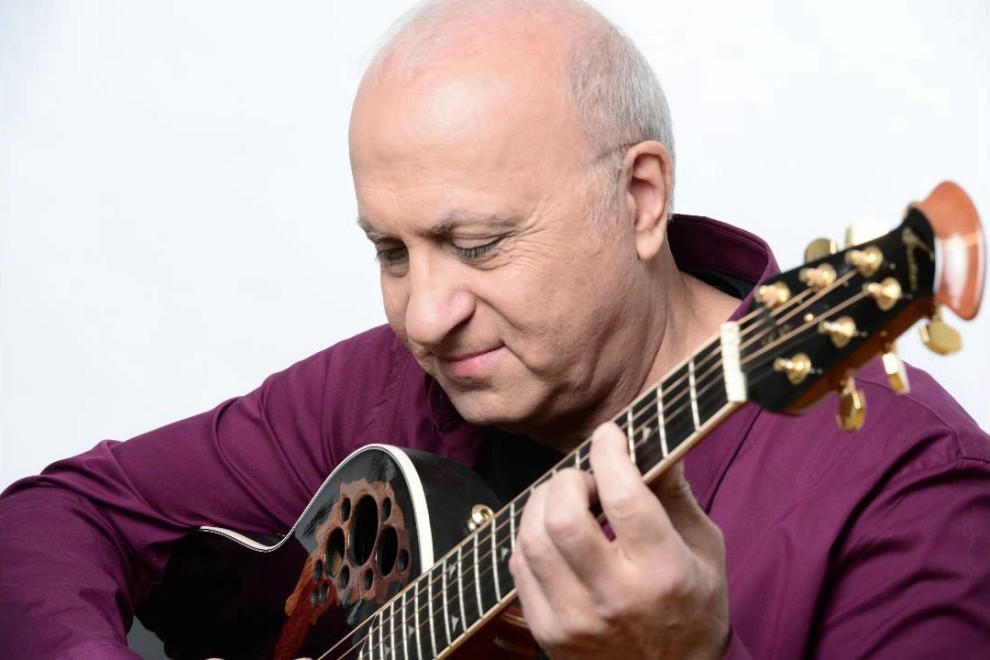 One of Israel’s most beloved and popular singers will be performing in Hamilton at a Chanukah community concert organized by the Hamilton Jewish Federation. Miki Gavrielov will perform at Temple Anshe Sholom, 215 Cline Ave. N. on Sunday, Dec. 17 at 4 p.m.

Gavrielov is best known for his compositions and collaborations with the late singer/songwriter Arik Einstein, whose blend of folk and rock helped shape a new Hebrew popular culture and whose ballads became modern Israeli anthems.

Gavrielov’s songs are vastly popular among audiences in Israel and across the globe.

Miki Gavrielov remembers Arik Einstein will be a nostalgic evening filled with the music of the golden age of Israeli pop and rock. The evening will also feature performances by singers from the Jewish community and the Ani ve’Ata Hamilton Community Choir. Tickets are $25 for adults, $15 for seniors and students and $10 for children under 12. They can be purchased at www.jewishhamilton.org.