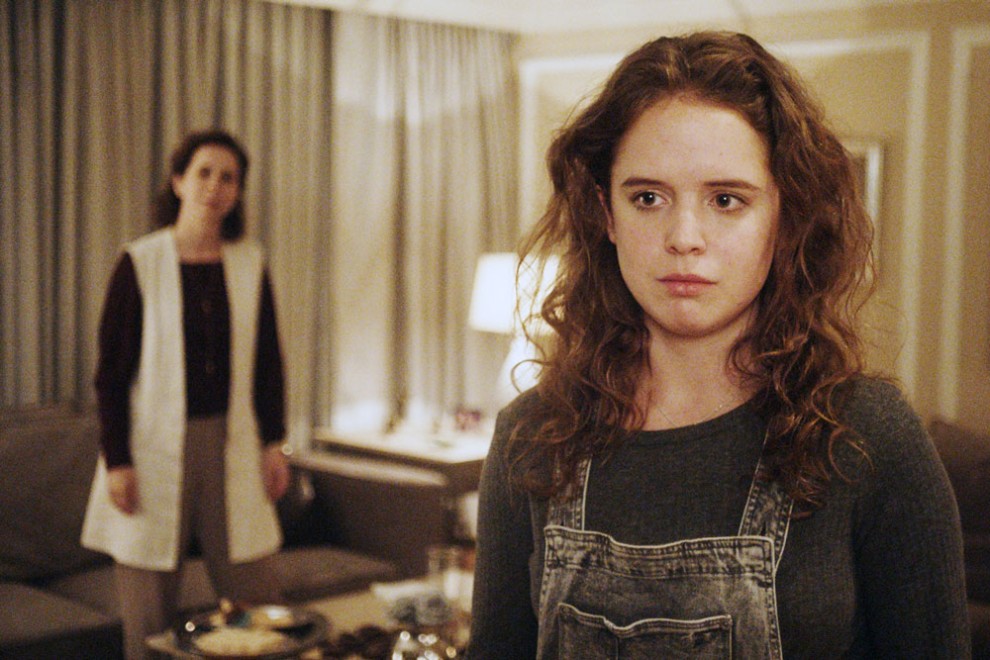 Following one’s passion as a form of rebellion is a common theme among the three films featured in the upcoming inaugural Hamilton Jewish Film Festival (HJFF), which takes place at the Westdale Theatre on March 22 and 23, 2020.

The festival, a partnership between the Hamilton Jewish Federation and The Westdale, opens on Sunday, Mar. 22 at 4 p.m. with veteran Israeli filmmaker Avi Nesher’s film, “The Other Story,” a poignant tale of two rebellious young women — one fleeing the chaos of secular hedonism for the disciplined comforts of faith; the other desperate to transcend her religious upbringing for sexual and spiritual freedom —  whose paths cross unexpectedly in Jerusalem, to startling consequences. (View the trailer)

“Leona,”  the feature-length directorial debut of Mexico City-based Isaac Cherem, will have two screenings on Sunday, Mar. 22 at 7 p.m. and Monday, March 23 at 4 p.m. The film tells the story of Ariela,  a street artist brought up in the sheltered environment of Mexico’s Syrian Jewish community, who falls in love with a gentile. Forced to choose between her free spirited nature and the warm embrace of her family,  Ariela explores the painful consequences of non-conformism. (View the trailer)

A special feature of the Sunday night screening will be a Q & A with film director Isaac Cherem, who, like his protagonist, belongs to a community that arrived in Mexico from Syria in the early 20th century, escaping persecution, racism and civil war. Like many other Jews in the diaspora, they found ways to survive and prosper in their new homeland, by relying on traditions and tight-knit social dynamics.

The festival closes on Monday, March 23 with the screening of “Picture of His Life,” a stunning true life adventure, filmed in the Canadian Arctic, which documents Israeli photographer Amos Nachoum’s quest to swim alongside a polar bear and become the first to capture the encounter on film. His journey brings him face-to-face with painful memories that have shaped his fearless determination. The film is an intimate portrait of a passionate artist and environmental activist who risks life and limb in pursuit of singular beauty. (View the trailer)

For more information about the Hamilton Jewish Film Festival, visit thewestdale.ca or jewishhamilton.org.