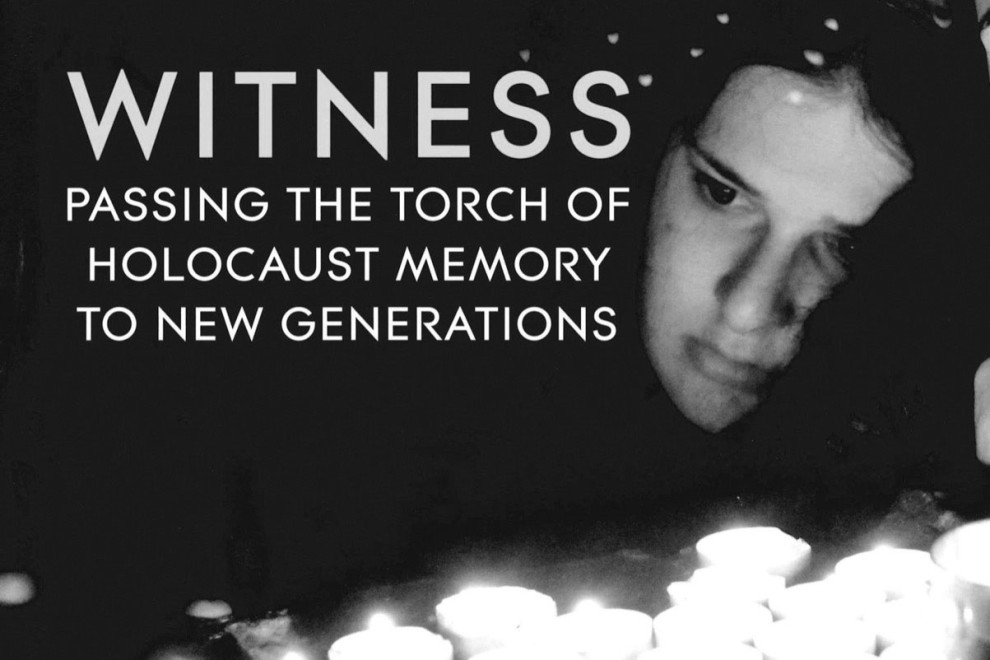 This year marks the 30th anniversary of the March of the Living, an event that brings thousands of participants from all over the world on Yom Hashoah, Holocaust Memorial Day, to march at the site of the largest mass murder in history. The March of the Living stands in stark contrast to the horrific death marches of the winter of 1944-45, when thousands of starving prisoners were forced to walk long distances in bitter cold, with little or no food, water, or rest. Those who could not keep up were shot.

Hamiltonians will have an opportunity to learn about the March of the Living at this year’s Yom HaShoah commemoration, which is being held at City Hall on Thursday, April 12, from 6 to 8 pm. Organized by the Hamilton Jewish Federation and the Jewish Community Centre in collaboration with the City of Hamilton, the event will coincide with the opening of Witness: Passing the Torch of Holocaust Memory to New Generations, an exhibit that features moving images and reflections gleaned from 30 years of the March of the Living.

“Holding the Yom HaShoah commemoration and Witness exhibit at City Hall is an opportunity for the City of Hamilton to honour our community’s survivors and to educate the general public about the Holocaust,” said Hamilton Jewish Federation CEO Gustavo Rymberg.

Federation will be organizing tours of the exhibit for Hamilton area students.  “We hope that  younger generations of Hamiltonians will take to heart the exhibit’s main message of bearing witness to the horrors of the Holocaust,” said Rymberg. “Holocaust survivors are aging. Once they are no longer able to, who will tell their stories? Young people are humanity’s best hope for preventing atrocities wherever they may occur.”