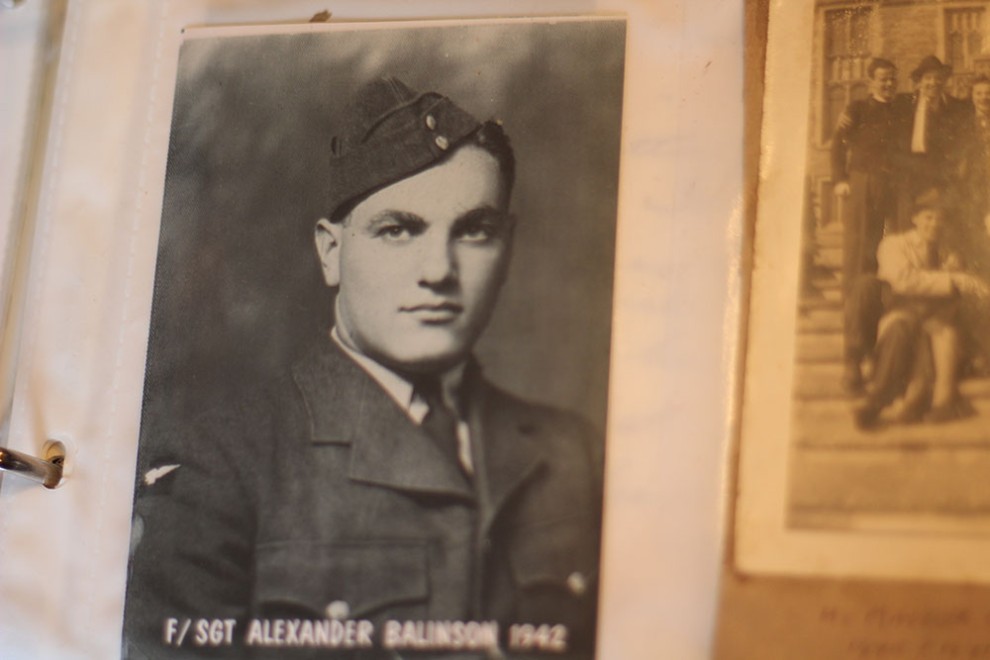 As the 75th anniversary of the D-Day invasion approaches next year, journalist and professor Ellin Bessner has just released an important yet mostly untold account of Canada’s Second World War history.  In Double Threat: Canadian Jews, The Military, and World War II, Bessner comprehensively covers the experiences of the more than 17,000 Canadian Jews that served our country during the years of devastating conflict.  Packed full of individual accounts, Bessner presents a fascinating and extremely readable narrative of the victories, defeats, trials and tribulations of our Jewish servicemen and women during the war.

Bessner got the name of the book from a letter that wartime Canadian Prime Minister Mackenzie King wrote to the Canadian Jewish Congress after the war.  Expressing the nation’s gratitude for the contribution made by Jewish troops to the Allied victory, he described the Nazis as a “double threat”, one, not only to the world at large, but as importantly to the “survival of the Jewish nation”.

While much has been written about the Jewish wartime experience, Double Threat is poised to become the definitive source to understanding the Canadian Jewish contribution to the war effort.  After selling out its initial run in only four weeks, the book is already in its second printing.

Bessner’s mission began almost seven years ago during a family vacation to France.  On the advice of a friend, they visited Beny-sur-Mer Canadian War Cemetery.  “It’s one thing to see it on a computer screen or on Google Maps, it’s another thing to be there, and touch and feel it and get the immense scope of the loss and sacrifice among thousands of these tombstones.  It sticks into your bones”, recounted Bessner during a recent interview.

Walking among the rows of graves on a grey, drizzly day in July 2011, Bessner encountered one stone that would change the course of her life.  She became mesmerized by the monument of Canadian soldier G. Meltz.  It was emblazoned with a Star of David and the epitaph “He died so Jewry shall suffer no more”.  Bessner made it her personal mission to discover who he was and what happened to him.  Bessner investigated, documented and published the story of 25-year-old George Meltz upon her return to Canada, and eventually acquainted the members of his now extended family to his long forgotten story.

Born in Toronto, Meltz enlisted in the Canadian army in 1940. Assigned to the Third Anti-Tank Regiment of the Royal Canadian Artillery, Meltz was one of 160,000 Allied troops who stormed the beaches of Normandy on D-Day. A month later, on July 8, 1944, he was shot and killed by a German sniper.

Over the next seven years, Bessner’s quest expanded into a full fledged obsession to discover and document the experiences of the 39 per cent of all eligible Canadian Jewish men (a number comparable to the overall population at large) that donned uniforms in service of the Canadian war machine.

Interviewing close to 300 veterans or their descendants, Bessner extensively quotes these conversations to paint a picture of the lives of the Jews who served.  From their experiences enduring the rampant Anti-Semitism of the time while signing up, training and eventually being deployed overseas, Double Threat crafts a vibrant record of their individual stories.  “I thought, let these people speak for themselves.  It is better to hear it in their words, than in mine.”

In addition to the extensive interviews, Bessner meticulously researched the era by poring through thousands of books, articles, family mementos and by working her way through the more than 1.1 million Second World War military records stored in the Library and Archives Canada facility in Hull, Quebec.

Bessner’s research took her across the country and through Europe in search of stories that fit the narrative.  She balanced it by including accounts from the Maritimes all the way to Vancouver.  Among the communities detailed throughout, Hamilton does figure prominently.  From the Royal Hamilton Light Infantry who fought so bravely at the Dieppe, to names familiar within the Hamilton Jewish community, like Balinson, Garshowitz, Minden and Goldberg.

Bessner is now out on an extensive book tour, which brought her to Hamilton in late May and will last until at least November.  “I feel I owe it to all the people who shared their stories”.  “Service men and women should not have to beg for recognition.  They deserve it.”

Double Threat tells the stories of the many Jews who bravely fought for Canada during the Second World War.  As the former CBC anchor Peter Mansbridge has written in his back cover endorsement, “Bessner’s writing brings this part of our history out of the shadows”.  Said Bessner, “They weren’t forced into the shadows.  It is just that nobody paid attention.  And I did.”

Double Threat: Canadian Jews, the Military, and WWII is published by New Jewish Press, the publishing arm of the University of Toronto’s Anne Tanenbaum Centre for Jewish Studies. The book is available at all the major bookstores including Chapters, Indigo and Amazon, as well as A Different Drummer books in Burlington. To order the book or contact Bessner, visit her website at ellinbessner.com.