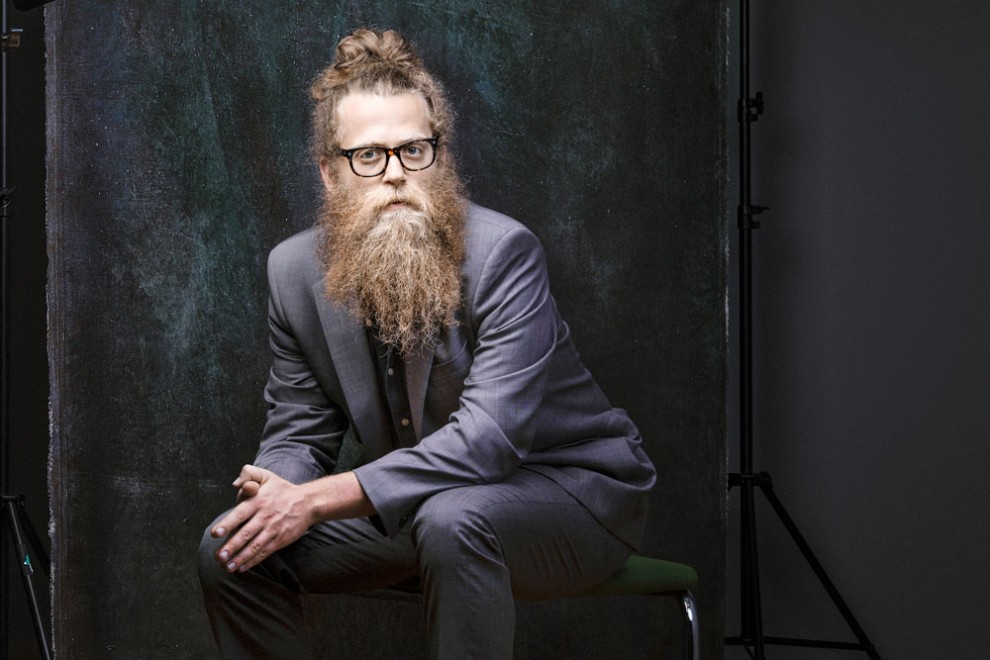 Hamilton Jewish Federation announces the official launch of its 2020 Community Campaign with a celebratory concert on Sunday, Sept. 8, 2019 at Mohawk College’s Mcintyre Performing Arts Centre. Headlining “L’Chaim! A Toast to Jewish Hamilton” are the Hamilton Philharmonic Orchestra and the multi-talented Ben Caplan, who will perform and act as the evening’s emcee. The son of Judi and the late Marvin Caplan and an award-winning singer/songwriter and performer, Ben Caplan says he’s thrilled to be coming back to his hometown “to participate in this beautiful presentation of art and culture.” The evening will feature beloved Jewish songs and compositions that represent significant events in modern Jewish history and reflect the diversity of Jewish Hamiltonians, whose roots are Eastern European, Spanish, African, Israeli and Middle Eastern. With the hall’s seating capacity of 1,029, the concert promises to be the largest community campaign launch in recent memory.
The concept behind the “L’Chaim! A Toast to Jewish Hamilton” is to tell the stories and celebrate the diversity of Jewish Hamilton in words and music. “Stories have always shaped the way Jews remember their past, interpret their present and imagine their future, while music has always been able to bring people together,” said Hamilton Jewish Federation CEO Gustavo Rymberg. “Our plan is for this concert to be both highly entertaining and a powerful collective experience.”
The L’Chaim concert will be conducted by William Rowson, one of Canada’s most able and versatile young conductors. The event will coincide with the official launch of Federation’s 2020 Community Campaign, which is expected to surpass the unprecedented success of the organization’s 2019 campaign that raised more than $1.2 million for a wide range of programs and services throughout Jewish Hamilton.
It’s hard to imagine a more suitable emcee for the evening than Ben Caplan, who, by virtue of growing up in this community, was a beneficiary of  years of UJA campaigns.
“Much of my work as a musician, songwriter, and performer has been informed by my Jewish identity and the education and cultural experiences I had growing up in Hamilton,” he said.
“I owe an enormous debt of gratitude to the Hamilton Jewish community for making me who I am today, and I look forward to sharing that gratitude along with the Hamilton Philharmonic Orchestra and my own ensemble of musicians. I can’t wait to celebrate the Hamilton Jewish community live on stage.”