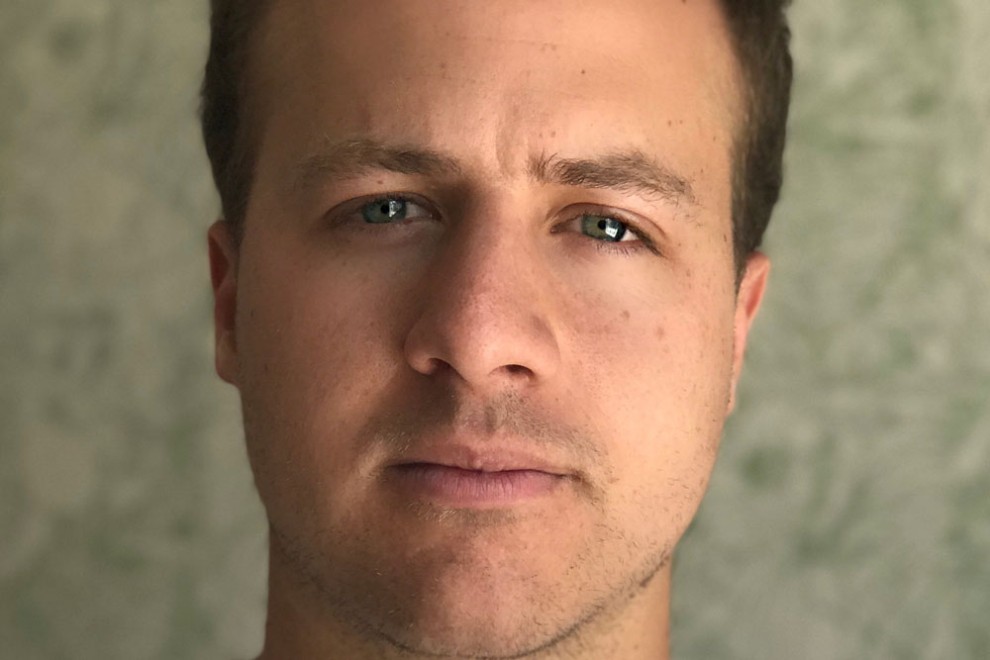 Mexican director Isaac Cherem, 27, will be in Hamilton on Sunday, March 22 at 8:45 p.m. for a Q & A following the screening of his acclaimed film, “Leona.” The HJN spoke with Cherem by phone in advance of his Hamilton appearance. What follows is an excerpt from that conversation.

What motivated you to make this film?
IC: It had to do with moving out of my parents’ apartment, getting to know people from outside the community, and  seeing places  that I’d never seen in a city I’d grown up in. I was angry, and, of course, once I started writing  and trying to understand the characters  and why they think the way they do,  that kind of helped me get through the psychological process of leaving my community.

How has the film been received in your hometown of Mexico City?
IC: This is  the second year that the Mexican Jewish Film Festival didn’t invite me to participate, even though they’ve screened controversial Jewish films from other parts of the world. It’s hard to look in the mirror.

What do they object to?
IC: A lot of people are afraid of assimilation and feel feel that the film is giving a dangerous message.

How has “Leona” been reviewed in other Jewish film festivals?
IC: People in the US and Canada who are from Jewish communities from Latin America or Mexico have really positive feelings about the film, now that they live in more progressive Jewish communities. They can see both sides of the story.

Why did you choose to make your protagonist a young woman?
IC:  I’ve always felt that, for my two sisters, it would be harder to go outside what’s expected of you. I feel that my family and community have more expectations on women.

What do you want people to walk away with after seeing your film?
IC: It has to do with self-love over family and community,  and respecting other people’s choices—especially if you love them.